Borussia Dortmund have signed Paco Alcacer on loan from Barcelona with an option to buy at the end of the season.

The loan fee is €2m (£1.8m) and a four-year contract is in place for the striker if the option to buy is taken up.

Alcacer completed a medical in Dortmund on Tuesday ahead of the move and the 24-year-old will be given the No 9 shirt at Signal Iduna Park.

Alcacer told Dortmund’s website: “I’m really looking forward to playing in the Bundesliga soon. This is one of the best leagues in the world, and Dortmund, with these incredible fans and the famous south stand, has something magical for every footballer.”

This site uses Akismet to reduce spam. Learn how your comment data is processed.

Trend1009fm
Welcome to Plenary, Nnamdi Atupulazi is Presiding, Matthew Maxwell Amgbaduba is on the Analysis, Topic for discourse is"Building a better Nigeria, focus ;Security Summit for the south south geopolitical Zone" drop your comments and suggestions and be heard.
View on Facebook

Are you okay with people barging in on you unannounced?

Trend1009fm
Love matters live with the love doctor tonight....What are the signs for you that a relationship is about to hit the rocks?
View on Facebook

🎶 All Falls Down 🎶
@KanyeWest

@Justabitofdrama x @Britz588 have you covered with the hardest throwbacks!

Which one can you remember? 👇 https://t.co/ay9acGGK9H
View on Twitter 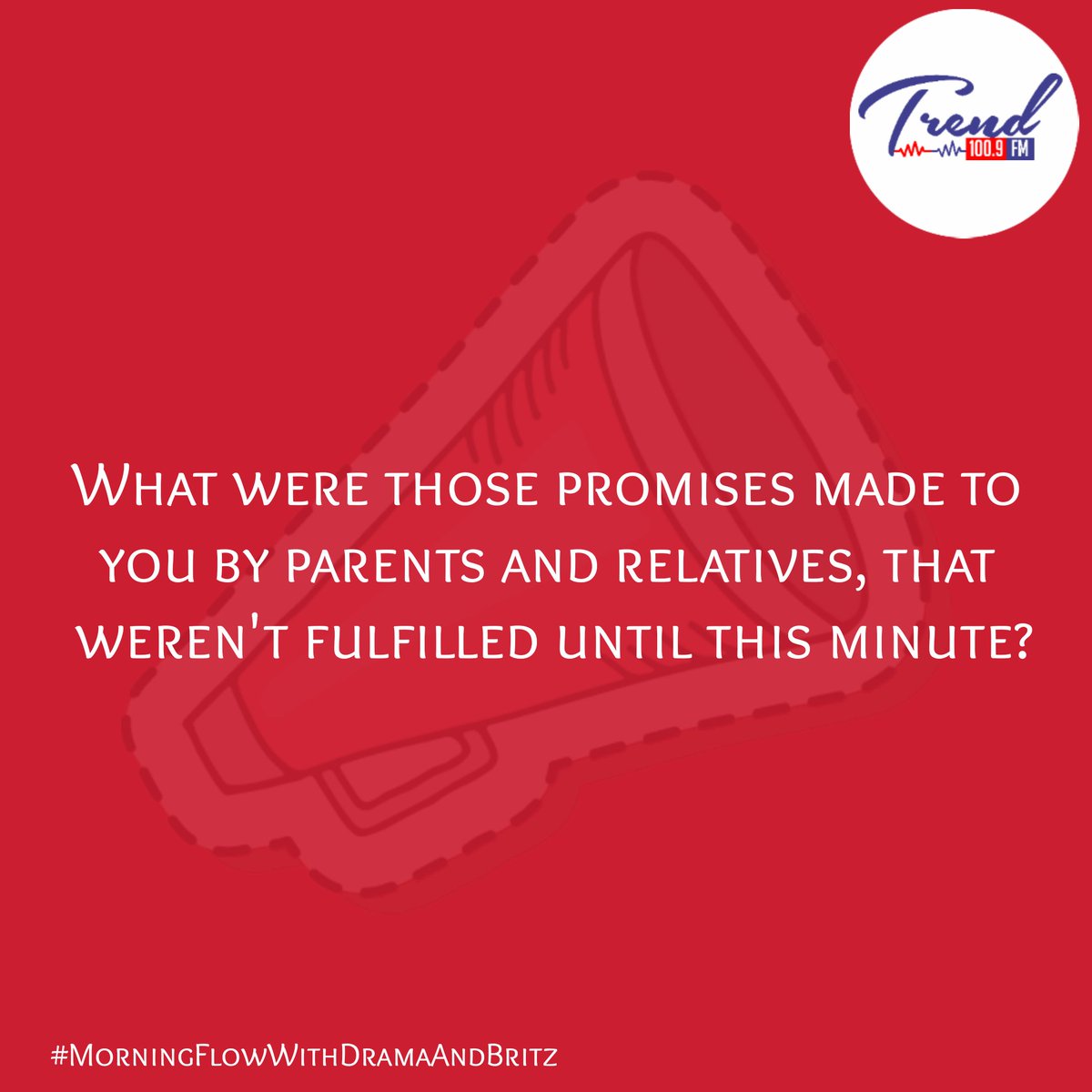 The LAPD was investigating Nipsey Hussle at the period of his death, latest reports exclusively reveals.